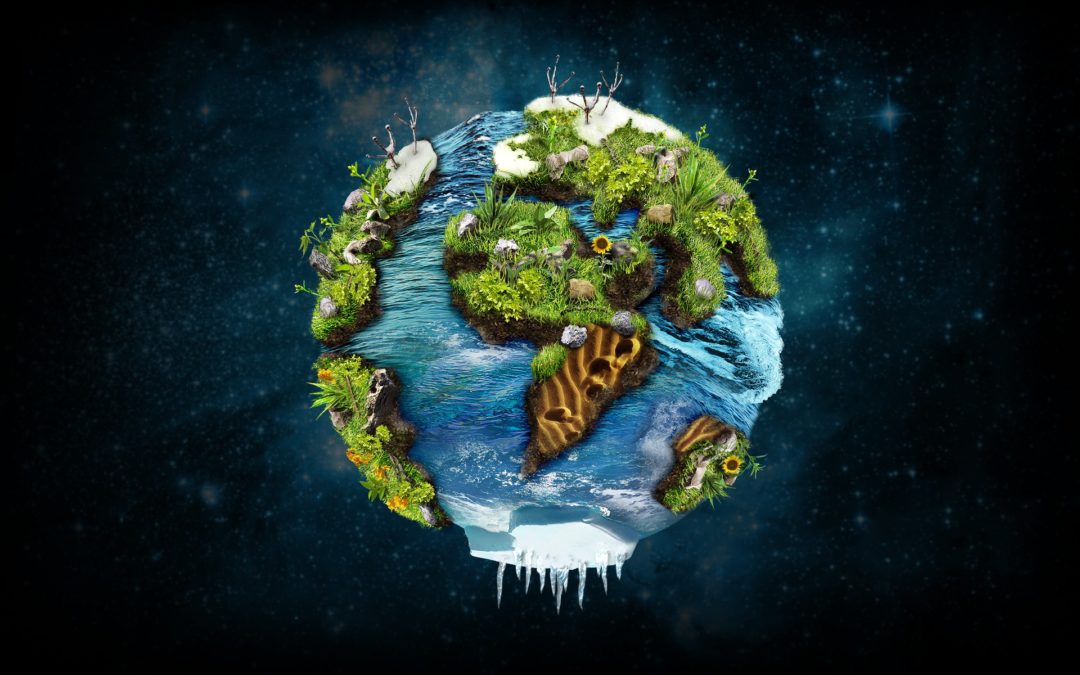 We live in a world that is changing so rapidly most of us our doing our best to get up to speed. We are currently facing massive global changes and most in the west are unaware of the magnitude. In our very near future we are going to be facing what’s been called by experts as “technological unemployment.” This simply means robots and machines are going to automate work that once supported millions of middle class families. So what does this mean and how fast will it come?

We are already experiencing this effect now and if you’re a young reader in high school or university you may already be aware of the painful truth that no jobs are guaranteed and the world has no shortage of educated people but jobs to put them in. In the very near future the small percentage of jobs left for humans to complete to make a wage will soon be replaced with robots, software and next gen tech.

These are all pointless and pretty words unless you can stop right now and imagine ten years from now continuing on the road we are on. Technology is progressing by leaps and bounds every year and the fact is that this world is run by money and if a company can buy a robot and save itself from paying an employee a wage plus benefits to keep their investors happy that’s what any good business will do and it’s going to happen.

We need to start looking at solutions NOW about changing the social and economic paradigm because we are in a dying system that is increasing the gap between rich and poor rapidly by the day. We can see these effects clearly over seas in other countries but have only felt them mildly in the most developed and fortunate companies, if you’re reading this the chances are you’re the top 10% of the world and you may have forgotten with no fault of your own there are millions of people on planet earth right now that are struggling to find food, most of which are in the poor, forgotten, and swept under the rug countries but more and more are creeping into our cities and towns as our current model is systematically destroying the middle class in the name of profit.

The economic consequences of this current and growing technological age are going to be catastrophic and put literally millions (more) people out of work leaving families homeless and without a way to make ends meat. Although this is a dark and dim prospect that is more than real and very likely we can use this as a catalyst for a new paradigm.

For far too long we’ve allowed a profit base system to exploit the poor, destroy the planet and destroy people in the name of the almighty dollar. Although when capitalism came along it was and still is fantastic many companies didn’t run their business ethically and milked the system for all it’s worth. There is nothing wrong with a profitably company but the two biggest industries in the world oil and banks are crippling the rest of us and we are not playing a fair game to begin with. The worst part is we allow them to get away with it and it needs to stop!

What if we were to imagine a new way of life, a new way of thinking that put people first. That re-organized priorities and stopped looking at profit as the bottom line. I know this would not be a night and day fix nor would it be easy but it’s our only solution as this ship has continued long passed it’s due date. If we were to simply put more value in feeding the planet, natural energies, real solutions to power, conserving natural resources, providing food and housing we can begin to shift our course.

The sad reality is that it could be too late and the earth just like the Titanic has set it’s course towards the iceberg and will inevitably sink. The statistics are staggering and many experts fear our planet is beyond recovery however humans are an ingenious species, we are survivors, explorers, compassionate and when we work together our power is infinite. This task is much too large for one person to handle and I would only suggest to start the conversation, to do your small part in all of this, to inspire others, educate yourself and be ready to adapt to changes because they are coming.

Enjoy the video below!

“The good man is the friend of all living things.” —Gandhi