The Pursuit of Truth & Freedom in a Culture of Censorship 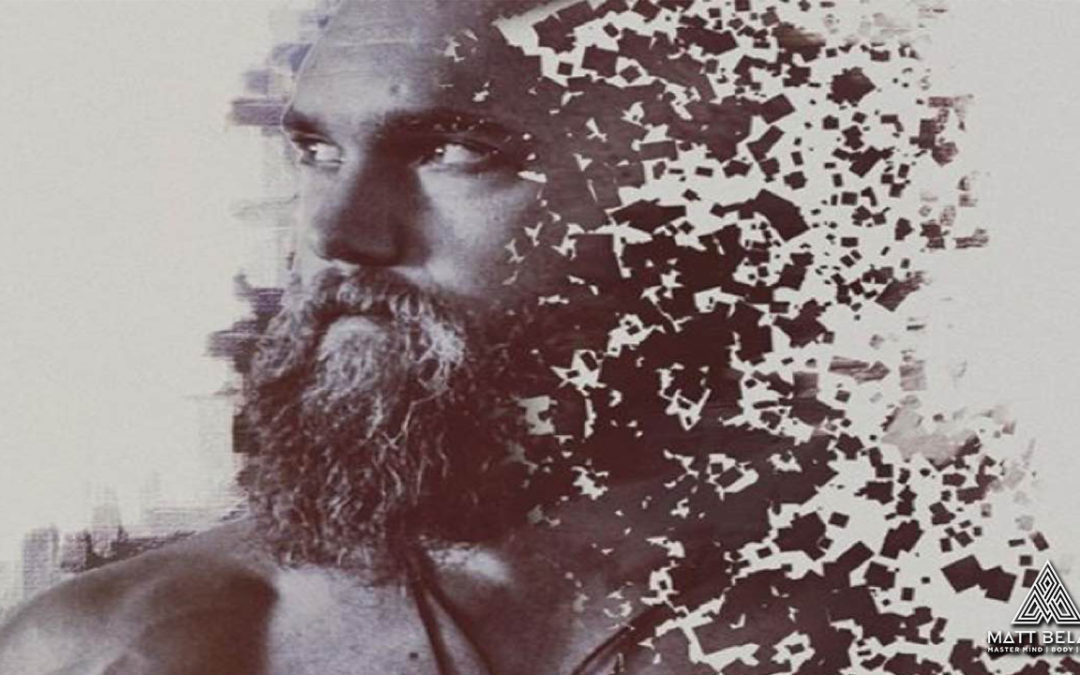 “History is written by the victors and framed according to the prejudices and bias existing on their side.”

If we are searching for the truth and want to find true understanding why would we censor one point of view?

Even the closest people to you in your life like a spouse, mother, or best friend would disagree on many topics and ideas. It would be absurd to think we should agree on everything. Furthermore, it is our uniqueness that makes life beautiful, special, fun, and spontaneous. It is in our differences we get to view and experience the world in new ways. This is an ideal that should be celebrated and not repressed.

When there is an aggressive move toward censorship there is always something to hide.

When a criminal act is committed the culprit does their best to hide the tracks. This is why many are suspicious of Hilary Clinton simply because she deleted 33,000+ emails. If there was nothing to hide, why delete them? There would be no reason.

If you’ve ever watched mission impossible I always liked how the messages self-destruct. They were top secret. The information was dangerous.

What is considered dangerous information today? The media thinks the most dangerous information that needs to be censored for our ‘safety’ is any information that goes against the world health organization. We must keep in mind that doctors are people too. They do not have the same experiences, beliefs, understandings, thoughts, and yet our health advice is being centralized to one organization that has not been elected. The world health organization does not hold or claim to have, “planet earth greatest doctors!” Although, It would be amazing to have global rankings on the world’s best doctors as they do in pro boxing based on expertise, experience, and discoveries.

In fact, Luc Montagnier, who won the Nobel Prize in 2008 for his work on HIV has claimed that the coronavirus was made in a lab. That is a very controversial statement and other doctors and scientists hold that same belief. Dr. Andrew Kaufman believes that there is no evidence of a new virus because of the way PCR testing works, how viruses are identified, and global mortality rates. The point isn’t whether or not these beliefs are true. The point is the freedom and ability to share one’s own views freely.

It is important to know that the World Health Organization’s officials were not elected. They were appointed. Another way of saying that is that these positions were not earned through merit.

When technology companies, media, and governments collude as one force to ensure the opinions of one small non-elected organization’s information is the only “safe” and “true” information and everything else is false a red flag must be raised.

When the extent of censorship under the guise of public safety goes as far as establishing a carefully curated ‘fact check’, deleting information, and creating penalties for sharing and posting information that does not meet an algorithms standard for truth, we have to take a deeper look behind the curtain.

The Nazi book burnings targeted only books that were viewed as being subversive or as representing ideologies opposed to Nazism. Anything that went against one established and decided point of view that was created and enforced by man.

Maybe the problem we face is not understanding who is controlling this information and their intentions. Many people could never fathom the ideas that the media could be potentially lying to them and a health organization may not have their best interest at heart. This would be a reasonable assumption and for all intents and purposes should be true. When you investigate the world health organization, media, big pharma, the origins of medicine back to terrain theory vs germ theory, and the Flexner report a different story and begins to take shape.

A simple and powerful example is what North Americans are taught in history class. Christopher Columbus discovered America and he is a hero! This history does not take into account Native American history and the atrocities and genocide they faced. Their assimilation and destruction was deliberate and still exists to this day.

So I ask you, what is the truth?

Voltaire said, “I do not agree with what you have to say but I’ll defend to the death your right to say it.”

The greatest benevolent leaders and scholars of history all knew that freedom of speech was fundamental in a free and open society. Once an idea, group, or set of ideals is marginalized in the name of freedom you can be sure there is oppression as it’s mirrored opposite.

These are extraordinary times that will forge extraordinary people. Each of us knows the difference between right and wrong. We know what goodness, fairness, and truth feels like when we hear it and see it.

The mind and body when under immense fear reacts and thinks differently. We become scared, more protective, our brain’s functions literally shut down, and pattern recognition decreases. Our ability to receive new information is stopped so we can engage all our faculties on the immediate danger we are facing.

We are all under pressure, fear, and uncertainty most of  us have never faced before. It is scary and if history has shown us one thing it is that humans show remarkable courage, adaptation, and resilience in the face of great challenge.

We must open our minds and hearts to all views and opinions. To really listen to each person’s story as there will be truth, struggle, pain, and mourning in each of them.

We must extend our compassion. To bear the weight of uncertainty, confusion, fear, and yet act and speak with compassion.