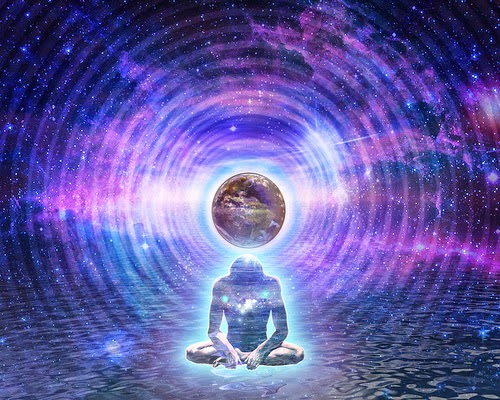 If you were to imagine but only for a moment that the mind was both infinitely powerful and easily influenced you’d be faced with the instant conundrum of  free will. I submit to you without wasting words in trying to prove it’s power that the mind is both of these things through my own research and empirical evidence. To enter a quick example for both tenets I ask you to consider the following two questions and if you’re mind is even the least bit rational we should be on the same page.  How do you think Hitler convinced millions of people to murder millions of other people? Why do you think  people do so many things detrimental to their health and makes them unhappy?

This article is not about proving or disproving the ease of which a mind can be persuaded but to persuade you the reader to consider the influences and effects  external influences have on your mind. It is the unfortunate truth that I have learned the mind can be all too easily, persuaded, influenced, boxed, controlled essentially robbing you of your more powerful intellect and intuition. One major negative influence comes from what Terrence Mckenna refers to as “Cultural Engineers”. When you realize that everything that you see and hear can and does influence your mind you can begin to be more picky with what you allow in. In addition it is  equally important to trade external objective experiences for internal objective ones, or put simply tune in rather than tune out. Spend more time doing, thinking, creating, experiencing rather than falling into the trap that will ultimately zap your consciousness, your internal drive, and your soul through tuning out such as tv, facebook, instagram, tabloids, magazines, which all have the same goal of helping you divert your mind from what is real. Furthermore almost all media has negative suggestions and influences that aren’t known to most. The basic message of all media is consumption, complacency, laziness, and fear, which your unconscious mind absorbs without you even knowing it.

The cure for this mental cancer all things considered can become quite clear and simple. Live life don’t observe it through false realities, develop your own intuition and trust yourself, spend more time tuning in rather than tuning out. Create, love, share, and experience life to it’s fullest!