EXPLORING IF PEOPLE CAN REALLY LIVE WITHOUT FOOD AND INTERMITTENT FASTING
By: Matt Belair | Aug 2, 2019 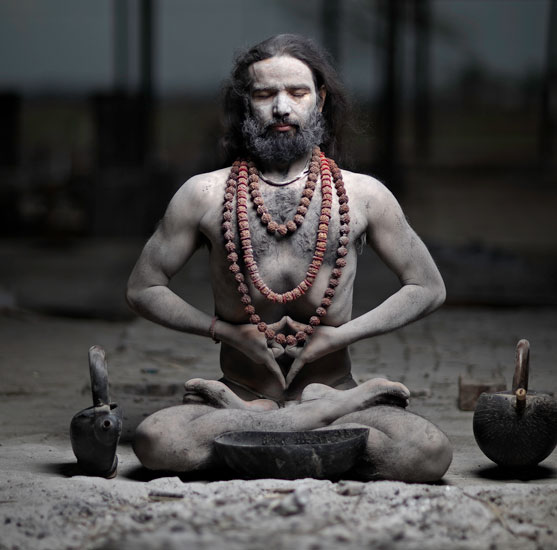 P.A Strabinger is a graduate with honors from the renowned University of Music and Performing Arts in Vienna. He has more than two decades of experience as a journalist for the Austrian Broadcasting Corporation.

A personal encounter in the spring of 2000 awakened his interest in the strange topic of Breatharianism. He met a meditation teacher who allegedly had not eaten for more than a year. Still skeptical, he started a 10-year journey of research from around the globe on this topic.
Searching for traces of evidence and skeptical scrutiny of this human mystery. 200 hours of footage were edited into the 90-minute feature documentary “IN THE BEGINNING, THERE WAS LIGHT“.

It premiered at the International Film Festival in Cannes and became one of the most influential and successful feature documentaries in Austrian cinema history. When it was shown in primetime on National Television viewership outnumbered Hollywood Blockbusters like “Harry Potter“.

He is as a journalist. keynote-speaker and meditation trainer around the world. Currently, he has a number #1 bestselling book in Austria called “The fountain of youth –effect: How 16 hours of fasting can change your life”.​

Support the show for as little as $1

Is breatharianism real?
Scientific studies done on not eating
The biophysicist from Washington DC from Professor Pollock
The fourth phase of water
Intermittent fasting
The grandmaster of Bigu
The energy of Nature
Why scientists don’t know how much we need to eat
The study of astronauts on calories in space
Lifeforce, Chi and Prana
The Nobel Prize for Autophagy
Why food nourishes us in two different ways
The work of Dr. Dean Radin
Why we eat the information in the food
The work of Wilhelm Reich
The study of Ayurveda philosophy
Why we overeat
The book the globalization of addiction
The study of rats in cages
Why we have addictions
Questioning the materialistic worldview
The work of Max Planck
We are living unnaturally and our society is set up to make us sick
Withdrawing your senses
Why you need to trust your own experiences
Project Stargate and Remote Viewing
The work of Rupert Sheldrake
The placebo effect
Why the physicists are the high priests of the day
16/8 Intermittent fasting
The benefits of intermittent fasting
The Circadian Code Nobel prize

Master your mind, body, and spirit with Matt Belair and world-renowned leaders today! This unique show features candid conversations with experts in personal development, spirituality, and human optimization. Each episode is another key to help you unlock your infinite potential and assist you on your path to self-mastery!
contact me
Share This