My UFO/ORB Experience at Arcosanti Arizona with Video 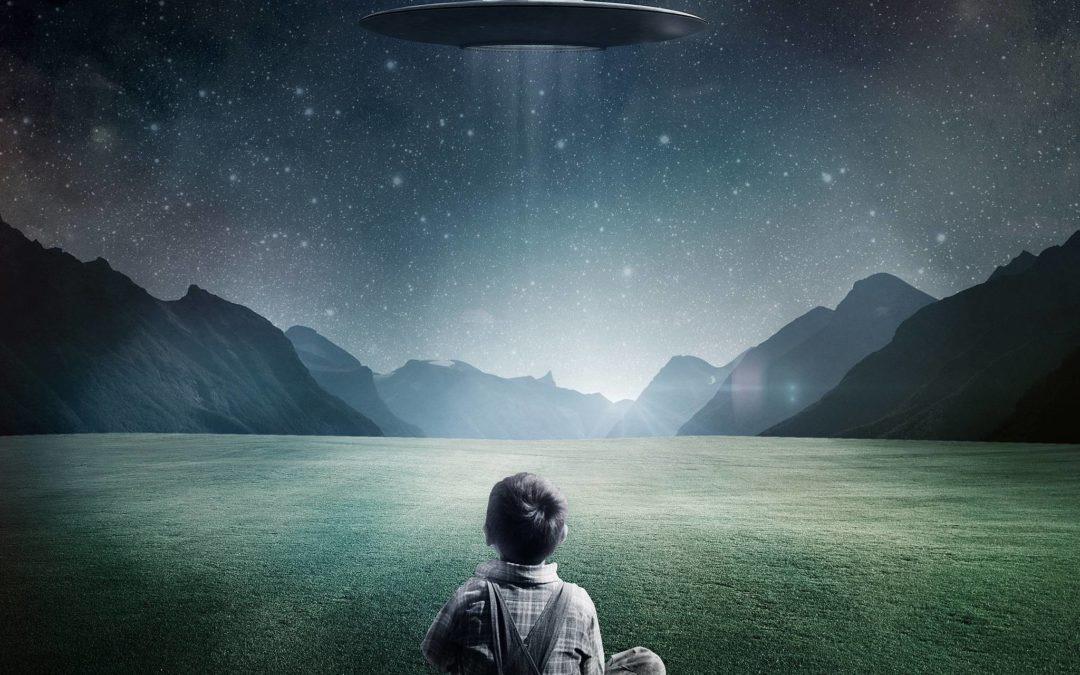 Last year while at Arcosanti after a podcast with David Lonebear Sanipass of the Star Teachings http://facebook.com/starteachings I was told to look up into the sky that night after recording this podcast
https://mattbelair.com/53-david-lonebear-native-elder-sagen-on-star-teachings-atlantis-beings-and-uniting-humanity/
I was at Arcosanti, Arizona with my homie Rob Jameson eating some pizza in the lower village. I completely forgot about what was said, when I walked back up to where I was sleeping I noticed what looked like a bright star above Arcosanti and thought “WTF?” If you’ve been there before it’s a big friggen hill and I ran up it for a bit keeping my eye on the light. Could have been Rob’s drone or something. It backed up all the way across the highway as I made my way to the epic Garden just to the right of Arcosanti. I stared at the anomaly and began to OM. It got closer and closer until it was about 100 feet away and 100 feet high and I got, uhmmm scared. Was I going for a ride? What the “fA$K” was this? Was I going to go to another dimension? Are Aliens real? Is this a ship? Is this a BEING like when Sri Yukteswar appeared to Paramhansa Yogananda in the book Autobiography of a Yogi and had his mind blown? Tons of thoughts raced through my head, all I knew something was happening and I was looking right at it and it was strange as heck! As I was fearful and processing the object/light/orb stopped and slowly backed up a few hundred feet and I began to relax while keeping my eyes locked on it. I began to OM again in an attempt to communicate. It moved slightly left and right for the next 40 minutes, slowly and deliberately. I then got into a meditative state and attempted to communicate. I stayed in that space for 10 minutes and looked behind me, it was still there. I attempted, again for about 10 minutes and it was still there. I did it a third time for the same length and when I opened my eyes the object that was by far the brightest in the sky. I say there thinking “wtf” for a good while. So that happened, that’s the best I can share, take whatever you want from it. This is not my only experience, I have had many. B.E.I.N.N.P.E.A.C.E #BEKIND #BEHAPPY
Here are some podcasts with David Lonebear
https://mattbelair.com/140-native-elder-on-advanced-technology-ets-ufos-phoenix-lights-nazca-and-more/ 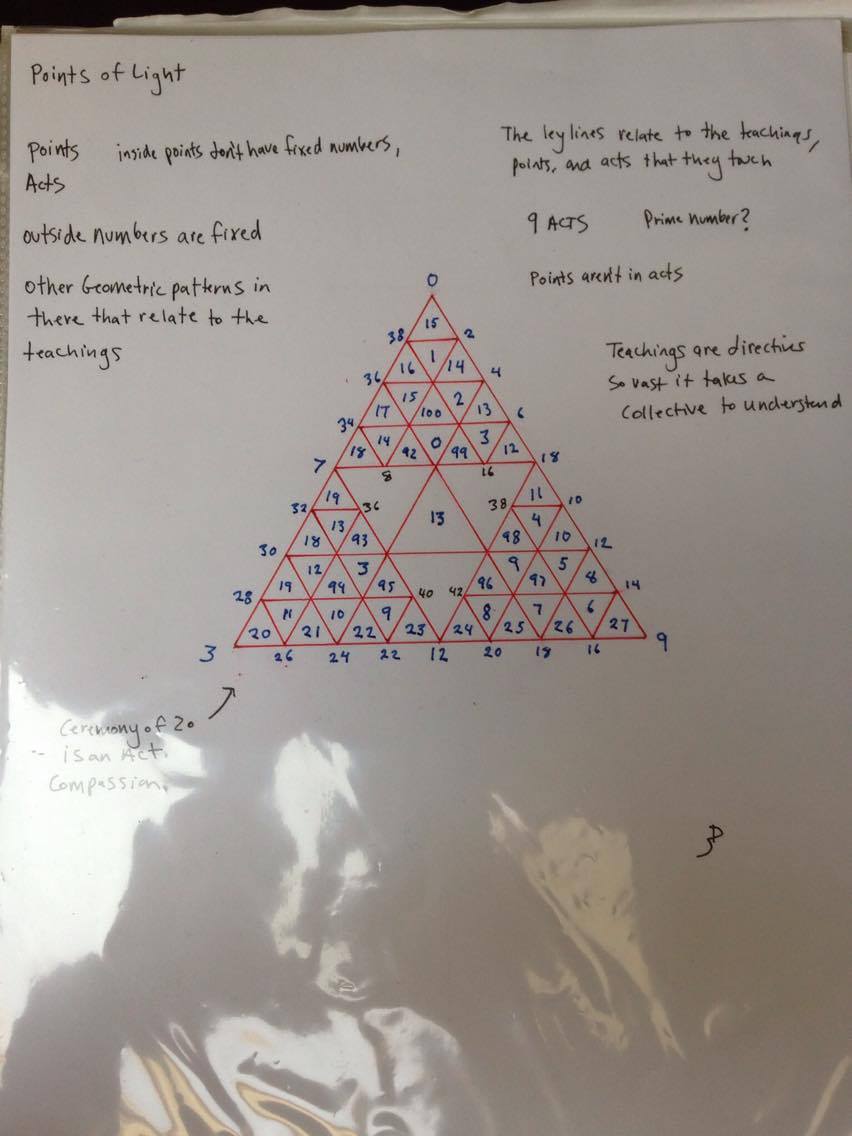 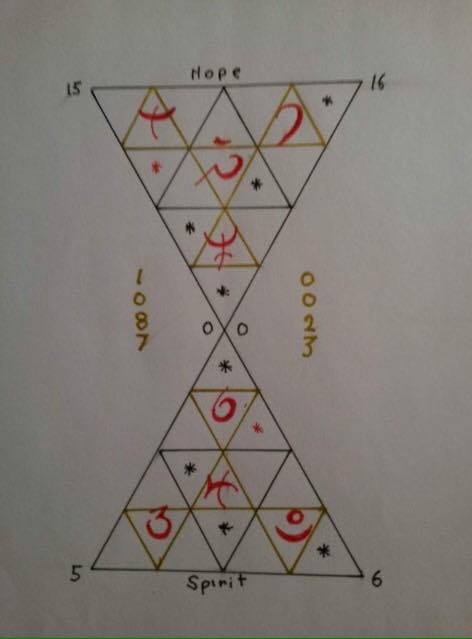 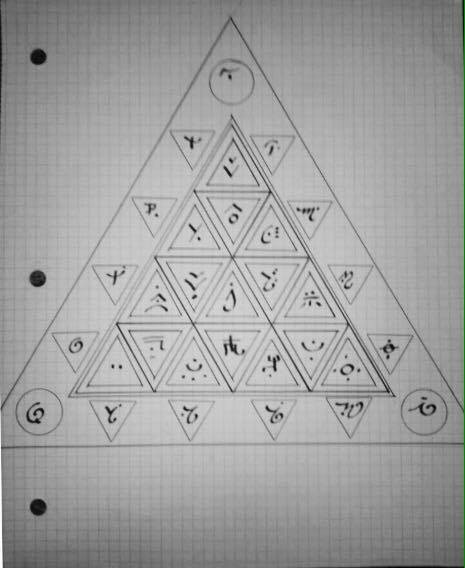 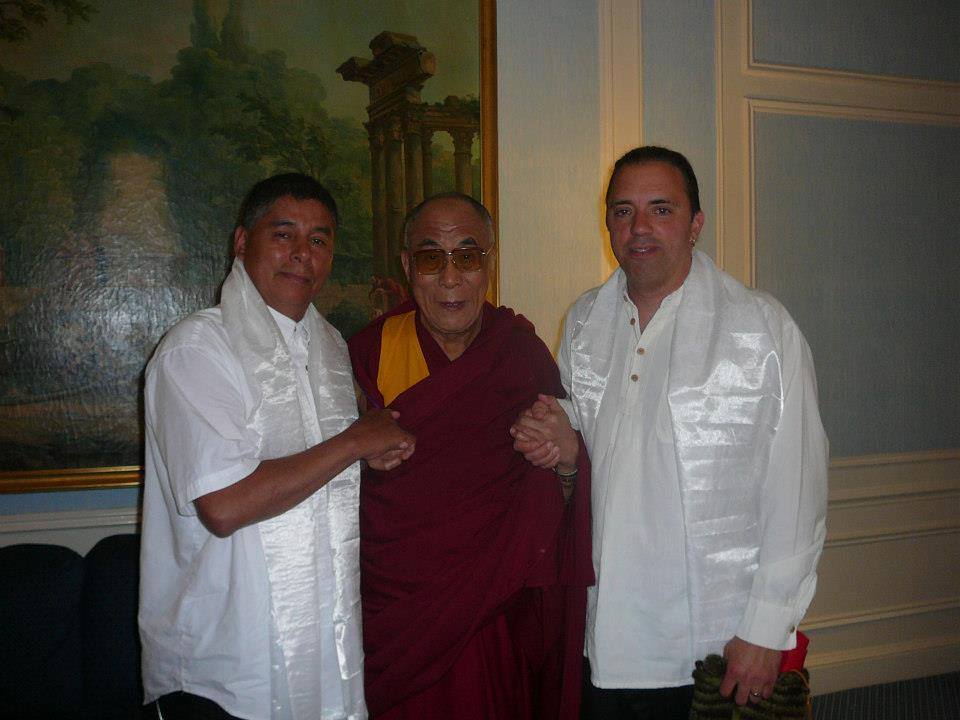 Excerpt from the Autobiography of a Yogi:

“Sitting on my bed in the Bombay hotel at three o’clock in the afternoon of June 19, 1936—one week after the vision of Krishna — I was roused from my meditation by a beatific light. Before my open and astonished eyes, the whole room was transformed into a strange world, the sunlight transmuted into supernal splendor. Waves of rapture engulfed me as I beheld the flesh and blood form of Sri Yukteswar! “My son!” Master spoke tenderly, on his face an angel-bewitching smile. For the first time in my life I did not kneel at his feet in greeting, but instantly advanced to gather him hungrily in my arms. Moment of moments! The anguish of past months was toll I counted weightless against the torrential bliss now descending. “Master mine, beloved of my heart, why did you leave me?” I was incoherent in an excess of joy. “Why did you let me go to the Kumbha Mela? How bitterly have I blamed myself for leaving you!” “I did not want to interfere with your happy anticipation of seeing the pilgrimage spot where first I met Babaji. I left you only for a little while; am I not with you again?” “But is it you, Master, the same Lion of God? Are you wearing a body like the one I buried beneath the cruel Puri sands?” “Yes, my child, I am the same. This is a flesh and blood body. Though I see it as ethereal, to your sight it is physical. From cosmic atoms I created an entirely new body, exactly like that cosmic-dream physical body which you laid beneath the dream-sands at Puri in your dream-world. I am in truth resurrected—not on earth but on an astral planet. Its inhabit-ants are better able than earthly humanity to meet my lofty standards. There you and your exalted loved ones shall some-day come to be with me.” “Deathless guru, tell me more!” Master gave a quick, mirthful chuckle. “Please, dear one,” he said, “won’t you relax your hold a little?” “Only a little!” I had been embracing him with an octopus grip. I could detect the same faint, fragrant, natural odor that had been characteristic of his body before. The thrilling touch of his divine flesh still persists around the inner sides of my arms and in my palms whenever I recall those glorious hours. — Read more: http://yogananda.com.au/aoy/beyond_death_1.html”