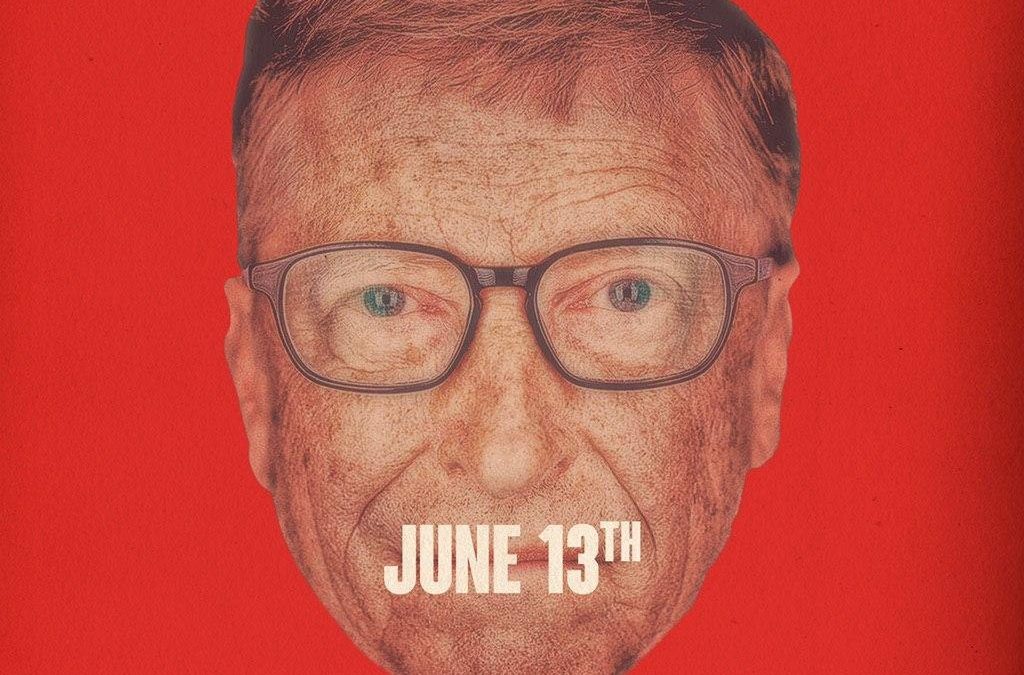 Why is the hashtag #ExposeBillGates going around on June 13, 2020? What do we need to expose Bill Gates for?
Who is Bill Gates? Who was Bill Gates’s father?
There may be un uproar because people began to get curious about Bill Gates and all the things he’s been doing.

It may be because of event 201.(1.) or because he was sued by the U.S government for monopolizing the PC industry? (2.)

Is it because Bill Gates has financially invested in every major organization involved in handling the coronavirus pandemic from the World Health Organization, IHME, World Economic Forum, CDC, Imperial College and others? (3.)

Could it be because Bill Gates is quoted saying that the profit from vaccines is 20:1 while at the same time telling us as the world unelected doctor and leading virologist that the world can’t go back to normal without a vaccine? (4.)

It may because of his connections with Rockefeller and the “Lock Step scenario that is being played our word for word right now! ( 5. Scenarios for the Future of Technology and International Development)

Is it because from all the people in the world Microsoft could have chosen to be the face of their new holo lens technology they chose known satanist Marina Abramovic as their spokesperson? (6.)

Is it because Bill Gates is using proxies to lobby for forced vaccination in countries all over the world simultaneously circumventing our human rights and the nuremberg code? (7.)

There is so much more but I’ll end with the fact he has funded facebook ‘fact check’ to censor anything that goes against his agenda and that of the World Health Organization. (11.)

Past presidents have warned about the power of the scientific and technocratic establishment to influence and overthrow governments.

“Freedom is never more than one generation away from extinction. We didn’t pass it to our children in the bloodstream. It must be fought for, protected, and handed on for them to do the same, or one day we will spend our sunset years telling our children and our children’s children what it was once like in the United States where men were free.” 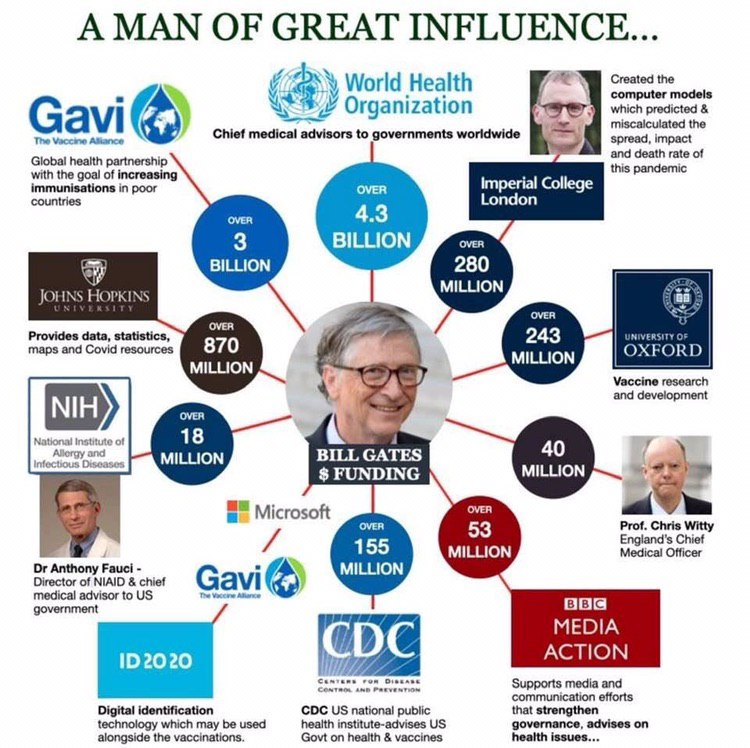